Finally! The Perfect Guide on How to Stay Healthy Physically and Emotionally Through Your Pregnancy...
(Plus that vulnerable phase right after you have a baby we call the 4th trimester.)
While Learning to Love The Changes Your Body Goes Through While You Are Pregnant.
(Plus the tools you need so that you DON'T have to be PERFECT with your workouts or nutrition during pregnancy!)
Keep Reading If You Want:
Begin Your Healthy Pregnancy Today!
Your 1st, 2nd, 3rd, AND 4th Trimester Programs!
Our 400+ page guide provides a detailed outline of everything you need to know!

Proper nutrition plays a critical role in how you feel during your pregnancy and recovery. We lay it all out for you — how to eat appropriately during each trimester, what foods you should focus on when breastfeeding, appropriate portion sizes, and realistic tips for eating healthy when you have food aversions and strong cravings. 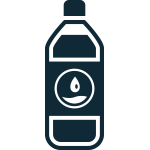 We understand that pregnancy can be a mix of emotions — ranging from excited to nervous to insecure to joyful. We share our exact experiences during each phase of pregnancy ranging from topics such as: negative self talk, discouragement, fatigue, confidence, and habits. You are not alone….and you’ve got this, mama. 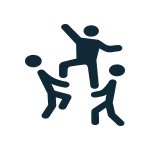 A List of Exercises You Must Avoid After Baby Arrives!

Some common exercises that women often try to jump into aren’t appropriate right after you’ve had a baby and can actually make your recovery period longer. We list out the exact post-pregnancy exercises you should avoid and what you should do instead. 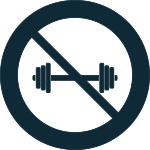 We will give you appropriate workouts for each trimester of pregnancy, answer common questions, and break down exercise-related myths. We provide written, visual, and video instructions for each of the exercises. Many of these exercises will be new to you. It’s important to perform the correct exercises with proper form to avoid injury and experience the best results. 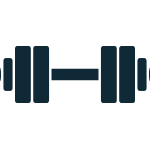 Training will be broken out into specific phases within each trimester. For each week, I will give you specific exercises that are safe for each phase of pregnancy, as well as a unique set of workouts for you to do during pregnancy that can help during labor and delivery. I also include workouts for your 4th trimester recover period. You will also get suggestions on what to do if you can’t workout due to fatigue or morning sickness. 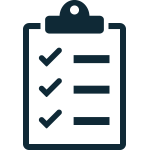 Basically… everything I WISH I would have known before I had babies. We pull the curtain back and show you the REAL side of postpartum recovery. What to expect, the things few people actually talk about, and how you can manage this new life while showing yourself grace. 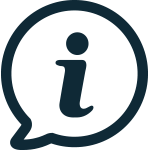 who is this program for? 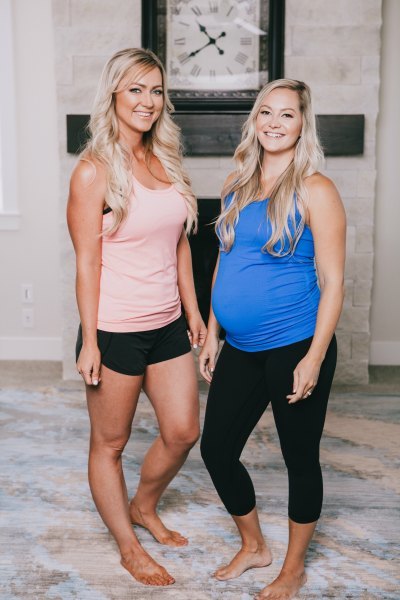 Start your healthy pregnancy and post-pregnancy today!
Begin Your Healthy Pregnancy Today!
who am i...
Natalie Hodson
is a mom of two, who is best known for her ability to connect with women and their real-life situations. Natalie’s wildly popular blog gets nearly half a million monthly unique visitors where she shares stories and tips for balancing family, fitness, and a healthy lifestyle.
Her followers most often describe Natalie as “real, genuine, authentic, and relatable.” She is a GGS Pre/Post Natal Certified Trainer, an ISSA Certified Personal Trainer, content writer, and contributor for sites and publications including:
Bodybuilding.com, Oxygen Magazine, Train for Her Magazine, Strong Fitness Magazine, and more.
Natalie also is the co-author of the Abs, Core, & Pelvic Floor program that has helped over 35,000 women improve their core and pelvic floor dysfunction after pregnancy.
Natalie gained 60 to 70 pounds with both of her pregnancies (both babies were ten pounds!) and she understands the emotional struggle that can put on a pregnant mom. Her experiences and vulnerable thoughts are shared throughout this entire program, to help other moms who may be going through similar experiences. 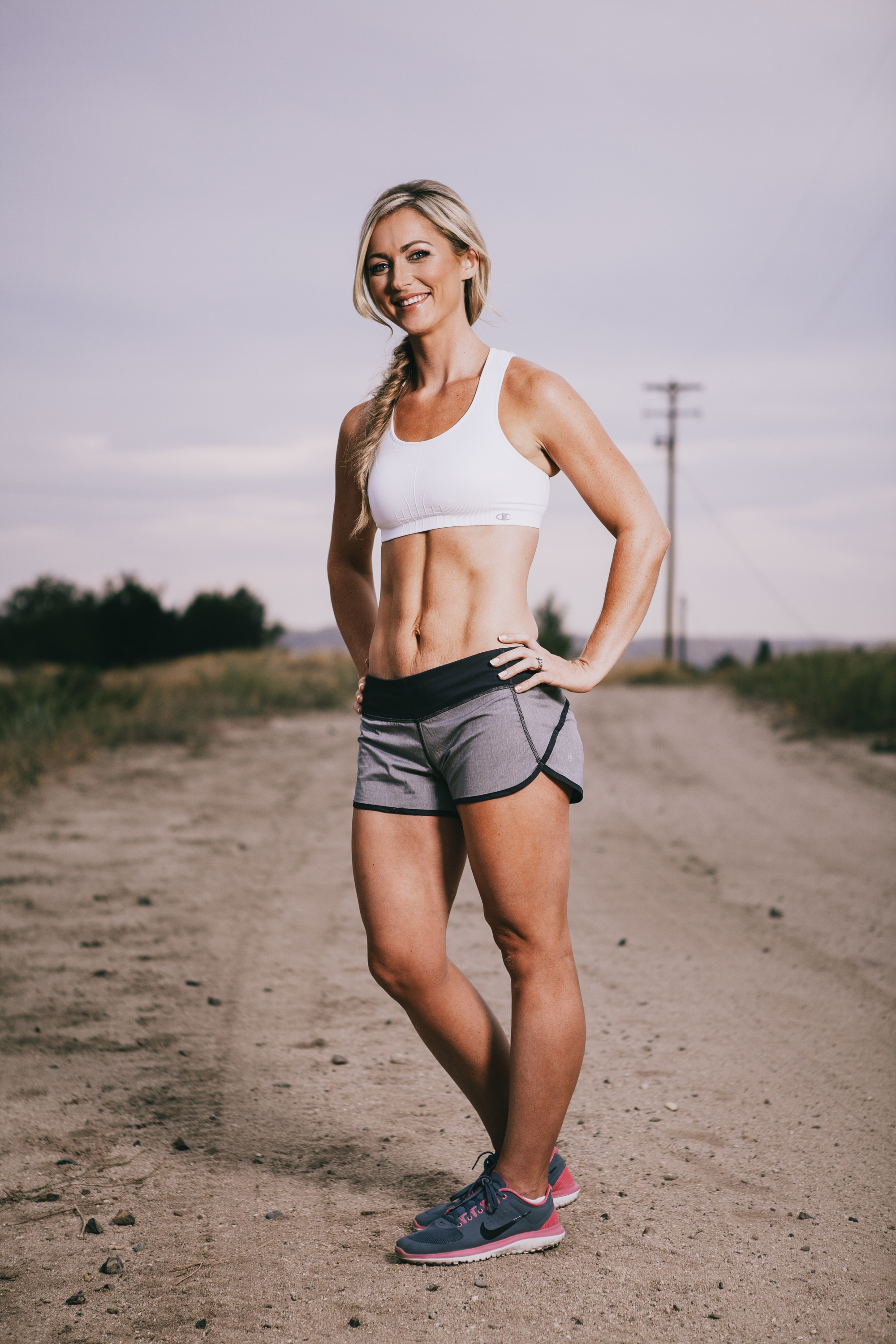 Why I had to develop this program!
Every day women reach out to me during various stages of their pregnancy.
Most women feel frustrated because there aren’t many resources available to expecting moms that show the REAL side of pregnancy while giving proper guidance on exercise and nutrition.
I began sharing my own stories during pregnancy about how I felt frustrated with myself because I couldn’t exercise at the same intensity during pregnancy, how I was worried if my partner was still going to feel attracted to me, and how I was afraid I might not be a good mom.
I would share these struggles and would get a flood of women saying, “Oh my gosh Natalie, me too. I thought I was the only one who felt that way.”
The problem is that most of the fit pregnancy programs on the market are aimed toward perfection… when truthfully… showing yourself grace during pregnancy is more important than perfection.
So many women were feeling ashamed or embarrassed because they were struggling during pregnancy… but nobody was talking about it!

Most of us didn't want to admit that the fatigue was so severe during the 1st trimester that exercising was almost out of the question, or that cravings and aversions were worse than we expected, or the emotionally we really struggled towards the end of pregnancy with fear about our changing bodies, or nervousness surrounding labor.
Even worse was that there weren’t very many resources for what a new mom should follow after the baby is born. You usually just hear, “begin to slowly exercise after you get clearance from your doctor.”
This isn’t very clear for a new mom…
This problem was impacting so many of us! Nine out of 10 women will have babies during their lifetime! It blew my mind that nobody was really leading the charge to help!
You see, so many celebrities and magazines focus on “getting your body back,” but the truth is that there are so many #variationsofnormal and the exercises we performed before getting pregnant are rarely appropriate right after having a baby.
Abdominal weakness, separation, and pelvic floor dysfunction are common, rarely talked about, and easy to overlook for new moms.
A recent study showed that fewer than one in four women get enough exercise during pregnancy.
Women face so many new body changes during pregnancy, including
Increases in blood volume, fatigue, morning (or all-day) sickness including nausea and vomiting, tender, fuller, and heavier breasts, headaches, increased urination, insomnia, vivid dreams, and vague exercise recommendations.
So many women get discouraged because of the changes they start to see in their body and begin to wonder “what’s the point of exercising anyways? I feel like I'm just making negative progress. It’s not worth it.”
Often women are told things like "Just enjoy pregnancy! You don't need to workout or watch what you eat. You're growing a baby! Relax!"
But what most women AREN’T told is that doing moderate exercise during pregnancy and focusing on solid nutrition can actually give you more energy, and can lower rates of gestational diabetes, hypertension, and depression.
More than 75 percent of women aren’t getting enough exercise during pregnancy, and I get it! There aren’t enough resources for pregnant women and most of the resources available don’t talk about the REAL struggles pregnant women face.
So, I set out on a mission:
To help as many women that struggle to stay healthy during pregnancy (and in the vulnerable few months after birth) to have a clear path and guidance they can follow throughout each trimester.
And that’s when this program was born! 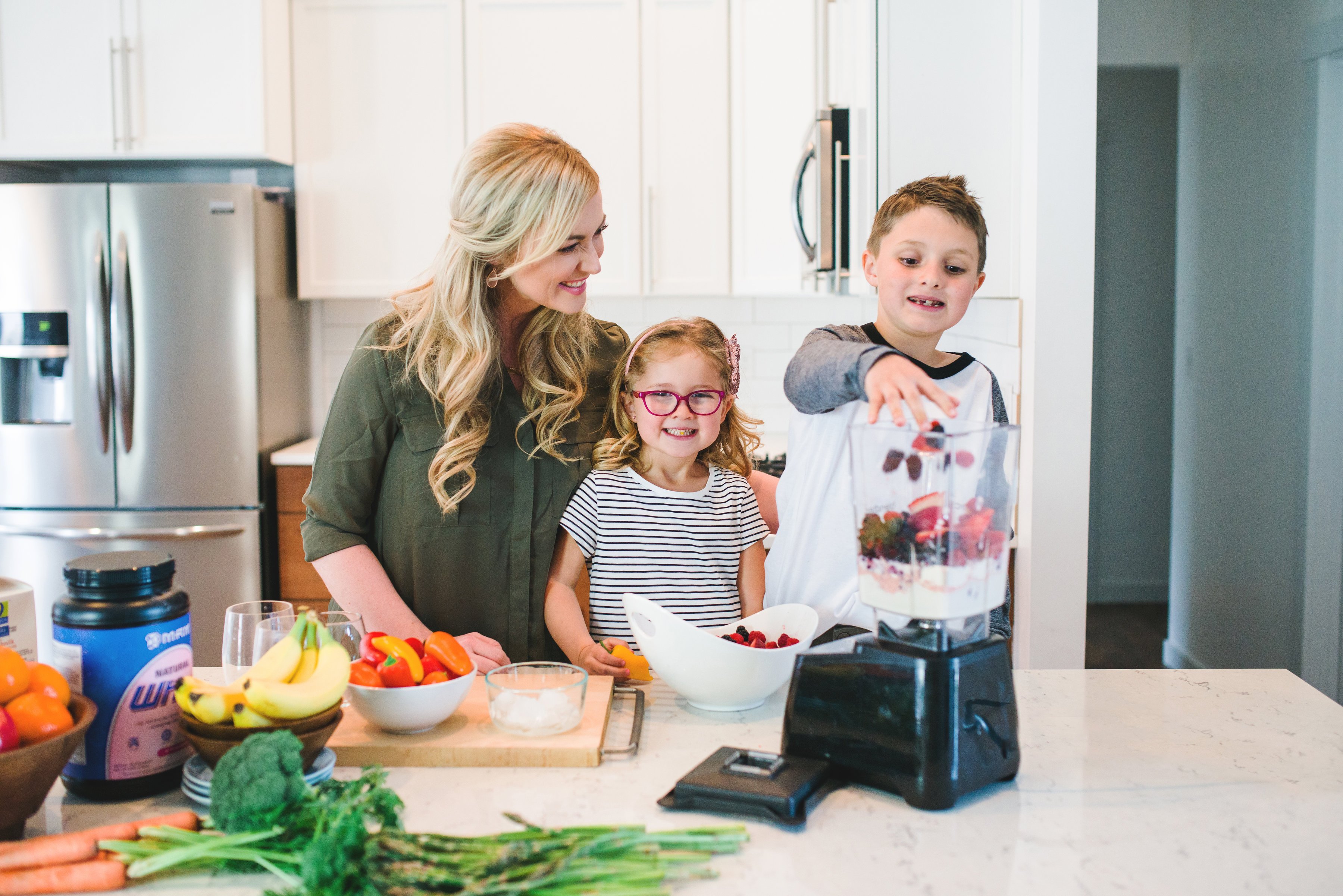 Natalie's "Baby Bump" Pregnancy Training Guide (Including Specific Step-By-Step Guidelines For EACH Of Your Trimesters...And An Exclusive BONUS '4th Trimester' For Recovering The RIGHT Way After Delivery)
A Healthy Pregnancy Begins Here
P.S. - Don't put yourself last for one more minute, as a soon-to-be-mama, you deserve to take care of yourself.
Take action now and see what a difference this program can make for you and your baby.